Asian Beach Games postponed for second time due to COVID-19 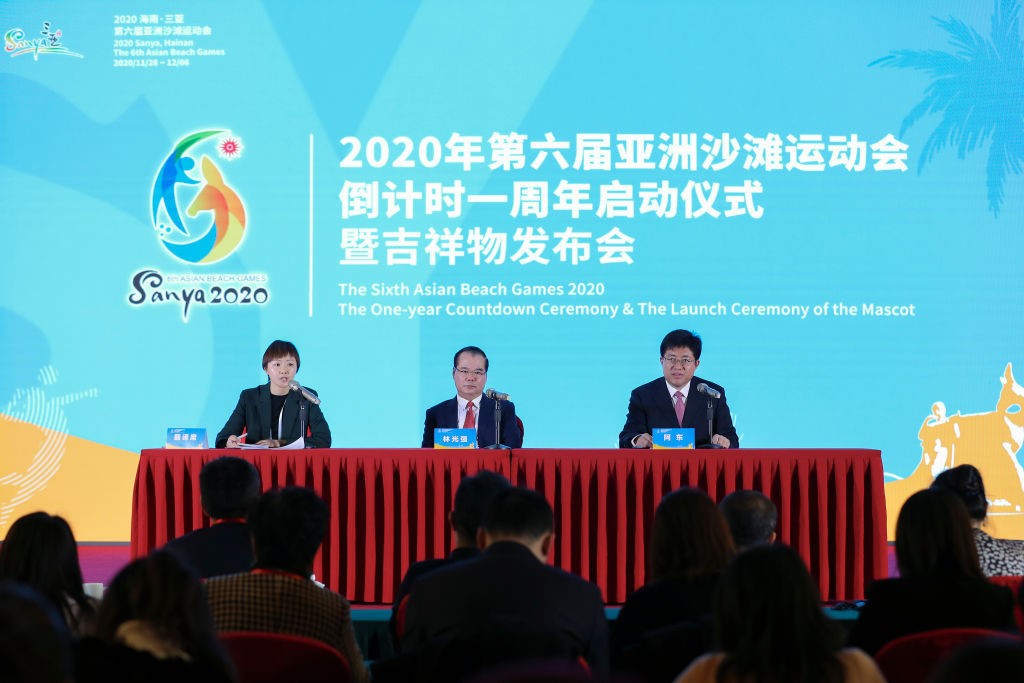 In a statement, the Olympic Council of Asia (OCA) confirmed the event would not be held in its scheduled dates of April 2 to 10 next year.

The Games had initially been due to take place this year, from November 28 until December 6, before being pushed back to 2021 as a result of the COVID-19 crisis.

New dates for the Games will be determined "after joint consultation between the stakeholders" and the decision to postpone the event was unanimous, the OCA said.

Concerns over the COVID-19 virus have grown in recent weeks after a new variant, thought to be up to 70 per cent more transmissible, was discovered in Britain.

"The OCA Executive Board decision was made after an in-depth discussion between the OCA, the Chinese Olympic Committee and the Sanya Asian Beach Games Organising Committee," the OCA said.

"The decision aims at serving the common interests of all related National Olympic Committees and ensuring the safety and health of the athletes and all relevant participants.

"The OCA will continue to monitor the situation and work closely with all stakeholders for the follow-up matters and decide on a future date for the 6th Asian Beach Games."

The OCA announced in August that the event had been moved to 2021 after the Chinese Government banned the majority of international sports events in 2020 in response to the global health crisis.

Sanya, located on the southern end of China's Hainan Island, is due to be the sixth host of the Asian Beach Games.

More than 2,000 athletes from more than 40 countries are expected to compete in 19 sports when the event is held.